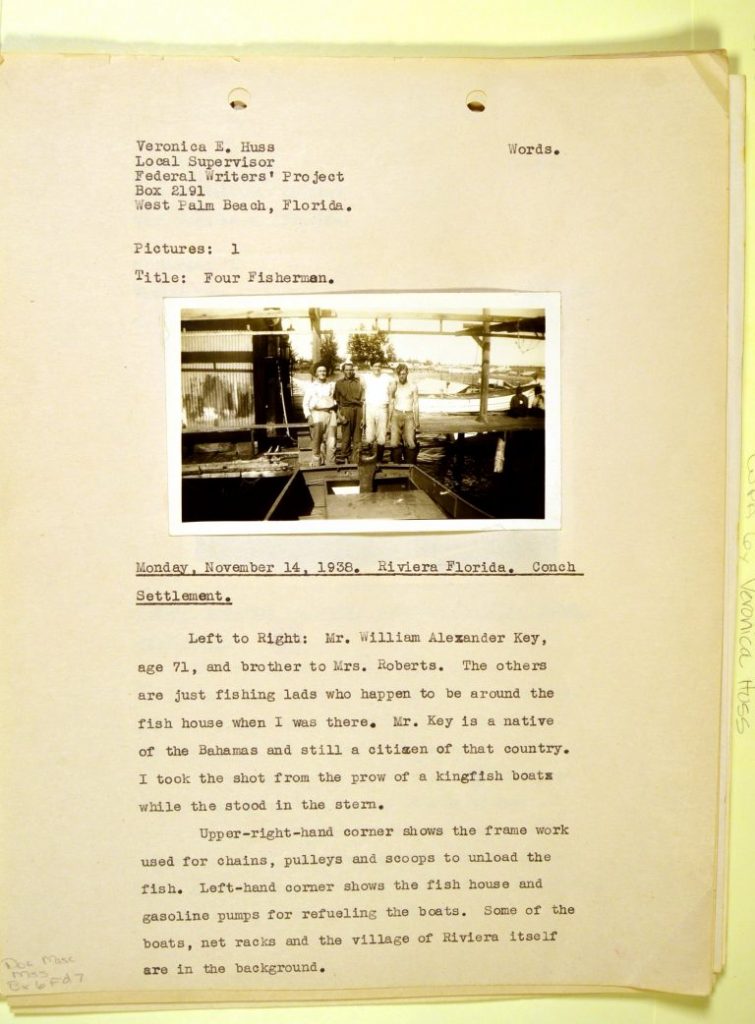 Hurricane Dorian and the Arts

It is Arts Launch Week at the Adrienne Arsht Center for the Performing Arts in Miami. It kicked off Saturday morning, Sept. 3 with a discussion of the state of the live performing arts and the importance of the role they play in communities. Later, backstage, over 250 local arts groups presented. Local arts leader Xavier Cortada, Chair of the Miami-Dade County Cultural Affairs Council, struck the dominant chord; that the Arts make civilization. However, Cortada emphasized the need to rebuild it in the wake of the direct hit Hurricane Dorian made in the Bahamas. Beginning Thursday, Sept.1, for two days Dorian lashed the Bahamas with maximum sustained winds of 185mph. The storm sat motionless over the islands, reducing homes and essential infrastructure to matchsticks. It seemed that in spite of the Arts building civilization, Dorian was trying to steal the stage and tear it down.

In trying to understand Dorian’s impact on the region, instead, I uncovered a deeper connection between the arts in South Florida and the Bahamas that will outlast this storm. Dorian’s influence crossed many lines, but the Arts have transferable skills that can be used in times of crisis to rebuild societies. The arts are crucial to representation and healing. We should care about the arts even if Dorian didn’t impact us also if we aren’t celebrities or artists. Because what happens in the Bahamas doesn’t always stay in the Bahamas.

Paula Boyd-Farrington is a visual artist based in Grand Bahama Island. Safe in Fort Lauderdale, Farrington relayed the following information about the artists rallying to support their community. The National Art Gallery of The Bahamas (NAGB) established “Refuge” to coordinate efforts to reach out to artists impacted by the storm. NAGB is also organizing art therapy programs at the gallery to help with the psychological impact of the storm.

The help is much needed. One of the island chains of the necklace-like archipelago, the Abacos, were wholly cut off from communication with the outside world. Its runways destroyed, and surrounding waters so full of debris that rescue or even contact was almost impossible. Dorian created a “human dead zone.”

One of the most heartwarming stories about community building to come out of the devastation is that of celebrity chef Jose Andres. Andres is an artist in his own right who knew how to improvise. A mere 48hrs after the storm struck, Andres’ “World Central Kitchen” helicoptered in 10,000 “comfort” meals to Marsh Harbor in the Abacos Islands who were the hardest hit by Dorian. Andres had made an astonishing 4 million meals for Puerto Ricans two years ago after Hurricane Maria.

There is a connection between South Florida and the Bahamas that is long-standing. I made my way to Riviera Beach where the “Grand Celebration” cruise ship docks. The nine-story cruise ship last made the 90-mile Palm Beach to Freeport, Grand Bahamas run four days after the storm Tuesday, Sept. 6. It sent pallets of relief supplies, then made the return voyage. It disembarked several hundred Bahamians in Riviera Beach who fled the devastation of Dorian. Some were brought stateside for urgent medical treatment. I wanted to get some idea of what people were experiencing from the storm firsthand ahead of the ship’s anticipated departure at 5 p.m. The Airports remained closed until Sept.16. The Celebration was the only lifeline to the islands and now almost wholly dedicated to freight. Less than a dozen people were dockside. I talked to Adrian, the lone volunteer and a veteran from Irma in the Florida Keys, who is skilled with laying drywall. He missed the first call for volunteers. Now he waits anxiously for the next mission to take him to Freeport to join the hundreds of volunteers already assembled there. “They told us we would have to rely on “WhatsApp” for communication. Dorian had felled telephone poles and communication towers.” He said.

Riviera Beach’s ties to the Bahamian community and the arts are more profound than the Dorian story. It was once known as “Conchtown” named for the Bahamian fishermen who settled there in the 1930s. The “Conchs” segregated because they were of “mixed” racial heritage, were photographed and documented during the Great Depression by the U.S government-commissioned “Writers Project” a part of the Works Project Administration (WPA). Supervisor/writer Veronica Huss’ and photographer Charles Taylors’ objective was to give the Conchs an American identity at a time when the arts took a back seat to the Great Depression. They cataloged a rich history of images, storytelling, and music.

Mrs. Garcia, who also waits to board the Celebration, lost her home on Smith Beach, but her daughters’ home is OK. Garcia evacuated stateside for surgery on a nasty looking gash on her leg. “Our people, the Billy Graham organization, built a hospital but it flooded with sewage,” Garcia said. I mentioned that I was trying to locate a cousin Paul Mockler that lived on Smith Point. Garcia said, “I cut Paul’s hair”-an indication of how small the Bahamian circle of life is.

Paul Mockler, a Canadian cinematographer, is an essential part of the Bahamian film industry and has made several films there. He learned to adapt and improvise too. He started out as a photography instructor who liked to scuba-dive so he combined the two. Internationally Mockler is best known as the underwater cinematographer who filmed the Titanic wreck in the ’80s for IMAX. Producer James Cameron, also a Canadian, got the inspiration for his blockbuster after seeing the IMAX film “Titanica.” Perhaps closest to Mockler’s heart is “Every Child Counts- A Triumphant Bahamian Story.” It is a film he made about a school for intellectually challenged students in Marsh Harbor. I ended my week-long search for Paul, reaching him by phone in Stoney Creek On. Mockler said, “That film was very well received. The Catholic Church donated the land for the school and kept the insurance on it so they can rebuild. My first Bahamas job was with Hydrolab, a Riviera Beach firm. Having missed the wrath of hurricane Dorian, I am also fortunate that my home in Freeport, Grand Bahama escaped any flooding or wind damage. I’ll return to the island only when there is electricity and a reliable supply of potable water restored.”

For 30 years Mockler lived on Smith’s Beach, Grand Bahamas in a studio apartment -a converted bakery that belonged to Mama Flo Edden, who treated him like family. Eddens’ son Clifford is an award-winning Calypso singer. Valerie is Cliffords’ wife. Reached by phone, Valerie said, “Oh, baby Paul hasn’t been here since March, with his medical treatments, he has to stay in Toronto. When Paul makes a movie about us Bahamians, he brings it to the world. Nobody knows about it until he does. Even the people of means with big beautiful homes, they were all destroyed. Thank God for the Americans. The cruise ships are cooking meals for everyone, and the passengers are medical and aid workers. You have to come here to see all that God does for us. We are a strong people.” At the Eddens’ restaurant “Da Bus,” Wednesday night is “fish fry night,” and the proceeds go to the local church.

Back in Miami, yet another Bahamian link to the Arts, archivist and Bahamian-American Dr. Dorothy Jenkins Fields’ related that her family emigrated to the United States in the 1930s from Harbour Island. Fields headed the revival of the Lyric Theatre, all that survived of Overtown’s “Little Broadway” district and created the Black Archives. Her efforts put the “Lyric” back on the tourist map. The Black Archives brought back to life an era when performers such as Cole Porter played for white audiences on Miami Beach. But Black performers had to return to the “Colored Town” to perform for black and white audiences and sleep at the Tropicana Hotel due to segregation and sundown laws.

Meanwhile, the Bahamian tourism board issued a public statement that business, as usual, is still the best long-term remedy to this “generational crisis.” Tourism represents 60 percent of the Bahamian GDP. Ft. Lauderdale, Riviera Beach, and Miami know all too well that cruise ships from the Bahamas dock there and want to see shows and sample the arts.